While they are similar, they are certainly not the same.

They are effectively used to define which type of CBD is used in a specific product. There are factors to consider before you decide on the correct CBD spectrum for you.

In this article we will attempt to explain the difference between the two.

Within the Cannabis plant, there is a classification of compounds known as cannabinoids.

Among these are CBD and THC, along with over a hundred others which scientists have discovered naturally occurring within different Cannabis strains.

THC – A common cannabinoid, which is psychoactive and makes you ‘high’.

CBD – A common cannabinoid, which is associated with effects such as anti-anxiety and pain relief.

What is CBD Isolate?

In scientific terms, an isolate is the purest form of a compound, which is produced by singularly extracting that compound from its environment and isolating it from all other compounds.

With that being said, CBD isolate is the purest form of CBD, which is produced by removing all other compounds found in the plant including terpenes, flavonoids, plant parts, and other cannabinoids.

CBD Isolate is typically extracted from Hemp, due to its low to non-existent THC-content.

What is Full Spectrum CBD? Full spectrum CBD is an extract that contains all compounds found naturally occurring in the plant, including terpenes, essential oils, and other cannabinoids.

The full spectrum of cannabinoids, terpenes, and essential oils extracted from the plant work together to magnify the therapeutic benefits of each individual cannabinoid. This is commonly referred to as the “entourage effect“.

It was previously believed that CBD in its isolated from was more effective than Full Spectrum CBD; however, in 2005, this theory was debunked by a study from the Lautenberg Center for General Tumor Immunology in Jerusalem.

In the study, researchers found that test subjects administered with full spectrum CBD were provided with higher levels of relief, compared to subjects administered with CBD isolate. In addition, the results showed that full spectrum CBD provided enhanced effects with higher dosages, while the effects of CBD maintained consistent with increased dosages.

What is Broad Spectrum CBD?

Broad spectrum CBD is a bit of a mix between Full Spectrum CBD and CBD Isolate.

Like Full Spectrum CBD, the other compounds found within the plant are preserved in the extract; however, like CBD Isolate, THC is completely removed.

Because Broad Spectrum CBD contains multiple cannabinoids, it can deliver the enhanced benefits of the “entourage effect,” without the risk of psychoactive effects of THC. What Type of CBD Should You Use?

Now that you have a general understanding of each type of CBD, you’re probably wondering why someone would prefer one over the other; and more importantly, which type you should choose.

First of all, either of the types isn’t better than the others.

Every individual has different needs, and this determines which type of CBD is best-suited for their unique conditions.

To help point you in the right direction, I’ve put together some of the pros and cons of each type, along with situations each would typically be best for.

The purest form of CBD, in which all other plant compounds and cannabinoids have been completely removed.

CBD that has been extracted from the cannabis plant along with all the other compounds and cannabinoids.

CBD that has been extracted from the cannabis plant along with all other compounds and cannabinoids, except THC. Any one type isn’t better than the others.

For some, Broad Spectrum CBD may be the best choice as it delivers the full benefits of the Cannabis plant without the psychoactive effects of THC. For others, a high-dosage of pure CBD isolate may do the trick and others may need the benefits that only THC can provide.

Research into the effectiveness of each spectrum at the individual level is still in its early stages, so it may take some time and experimenting to figure out which is best for you.

As researchers continue to learn more about this compound, it may serve as a vital component in the future of medicine. With dozens of health benefits already revealed in existing studies, cannabinoids like CBD have the potential to impact the lives of countless individuals. 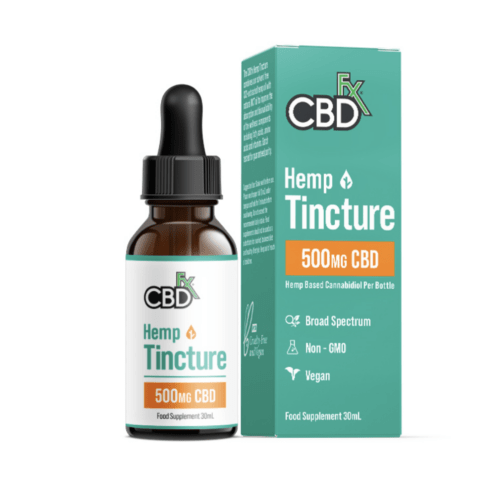 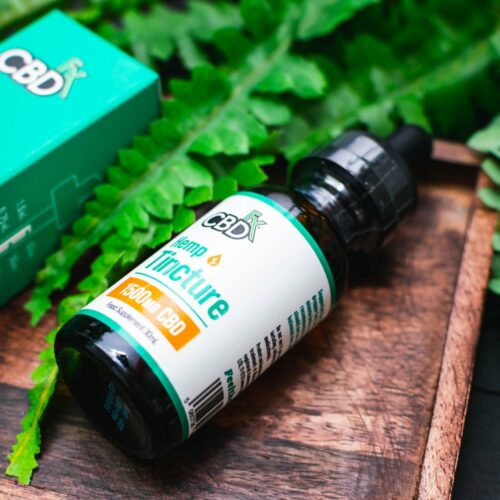 £29.99
Email when in stock
TERPENE INFUSED 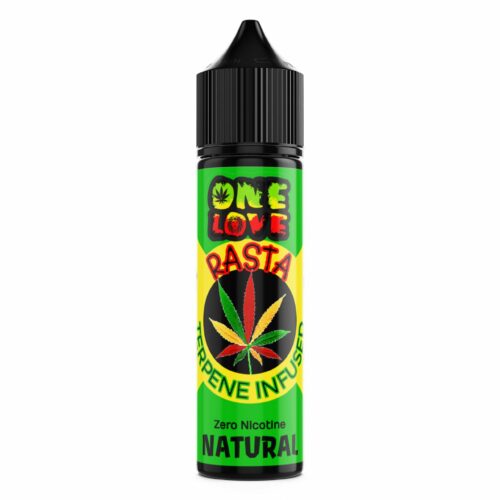 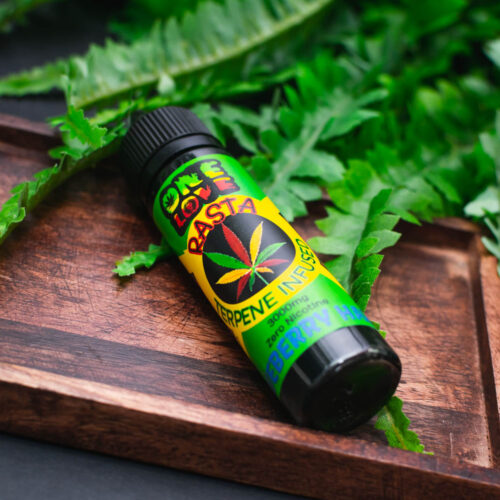 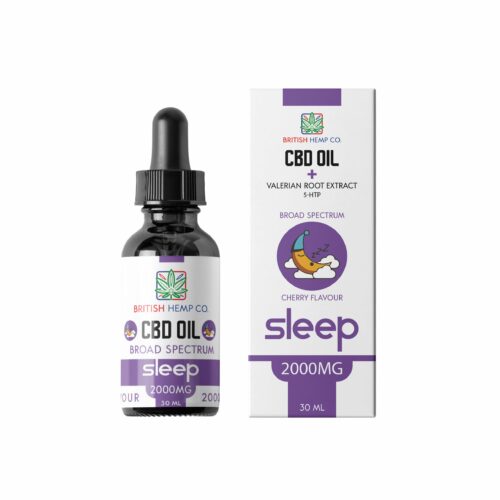 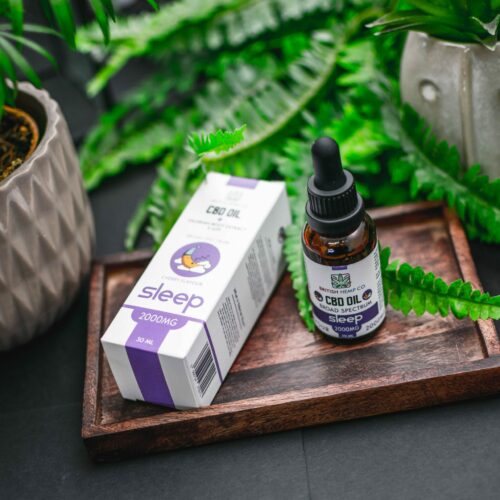 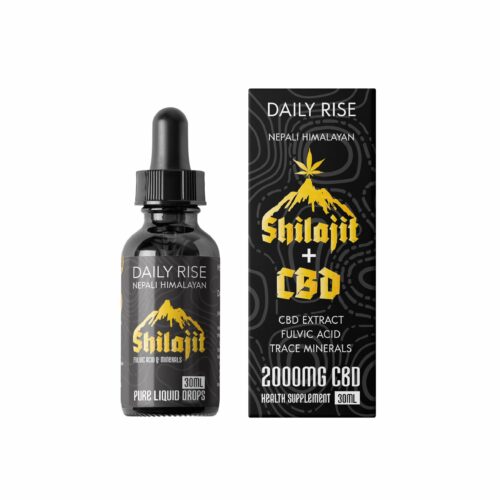 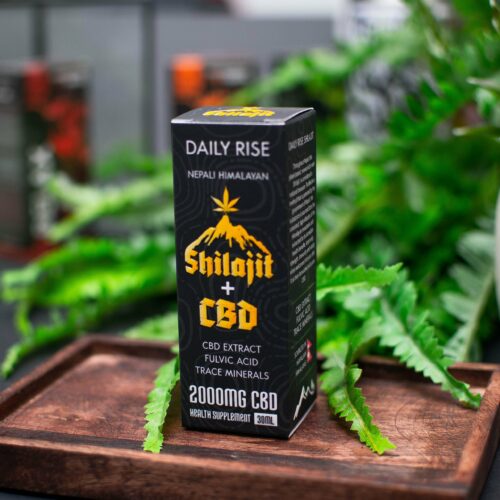 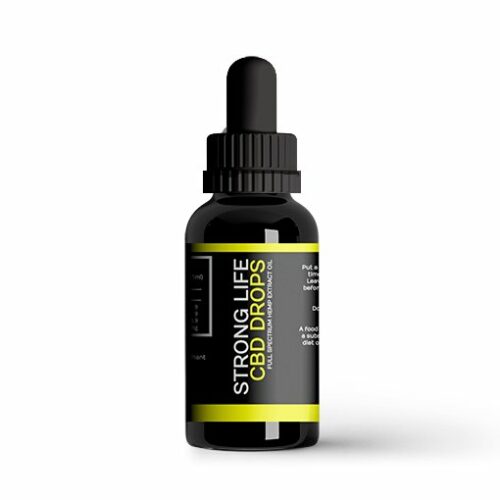 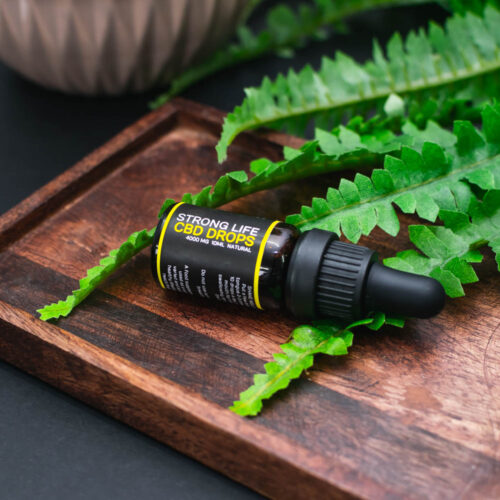 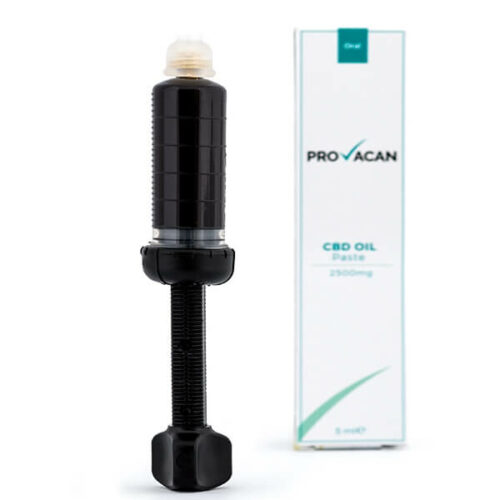 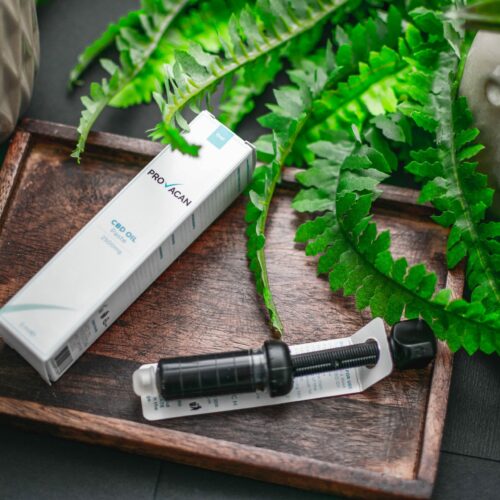 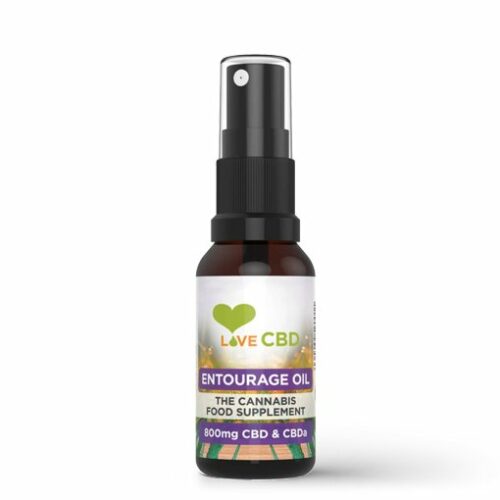 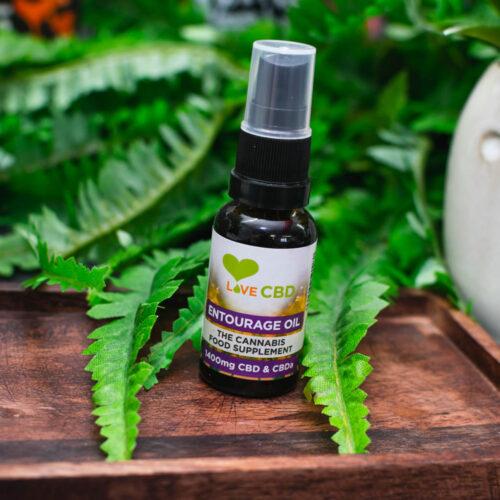 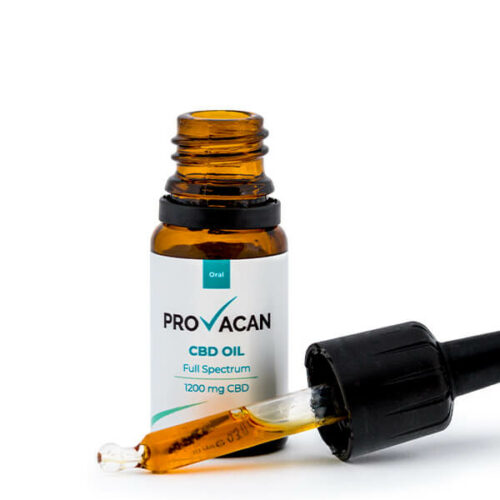 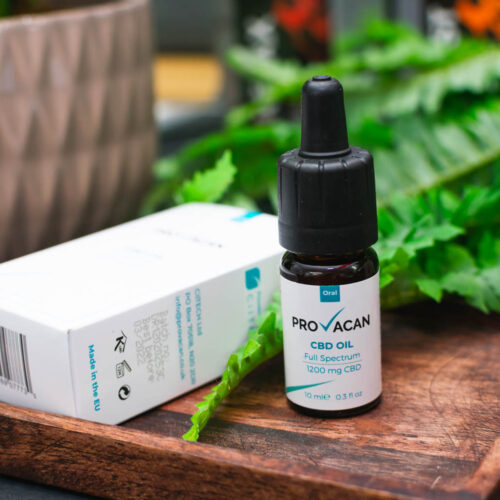