CBD may improve blood flow to the brain

CBD may improve blood flow to the brain The team from the University of College London (UCL) say these findings could potentially contribute to better treatments for conditions such as Alzheimer’s disease and post-traumatic stress disorder.

CBD is one of the active ingredients in cannabis – derived from the hemp plant and has previously been associated with treating pain, insomnia, and anxiety.

This trial discovered just one dose of the non-psychoactive ingredient found in marijuana can improve blood flow to the hippocampus, which is the part of the brain that is responsible for learning and memory.

Lead author Dr Michael Bloomfield, a professor of psychiatry at UCL, said: “To our knowledge, this is the first study to find that CBD increases blood flow to key regions involved in memory processing, particularly the hippocampus.

“This supports the view that CBD has region-specific blood flow effects in the human brain, which has previously been disputed.” The study involved 15 young and healthy people who had never before used cannabis. Over the course of a week some of the participants were given 600 milligrams (mg) of oral cannabis, while the others took a placebo.

Dr Bloomfield said: “Cannabidiol is one of the main constituents of cannabis and is gaining interest for its therapeutic potential.”

“There is evidence that CBD may help reduce symptoms of psychosis and anxiety. There is some evidence to suggest that CBD may improve memory function.”

The findings have been published in the Journal of Psychopharmacology. 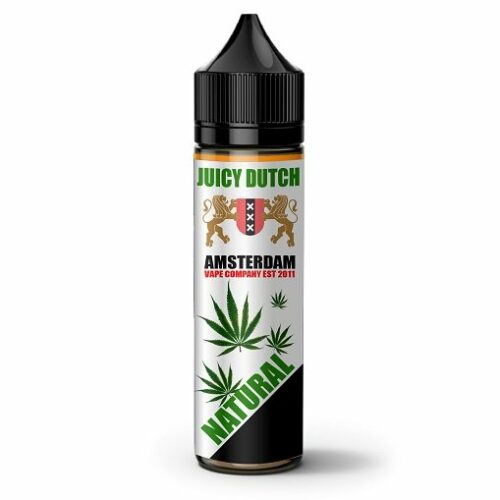 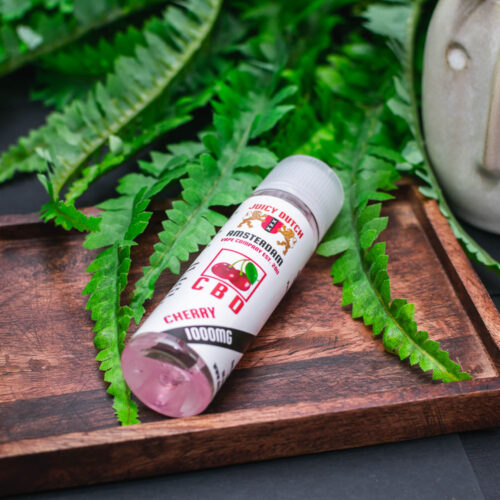 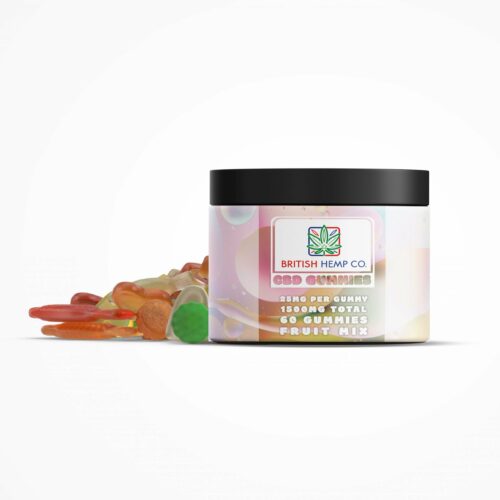 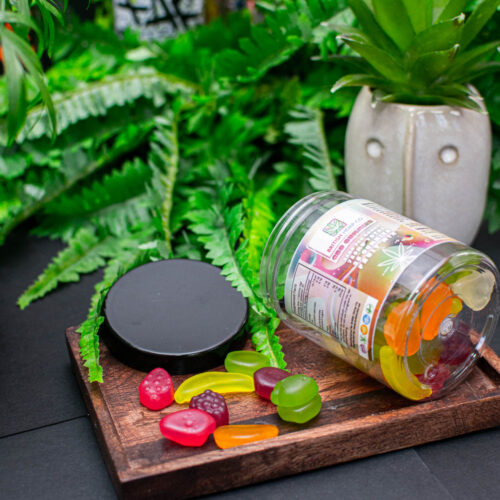 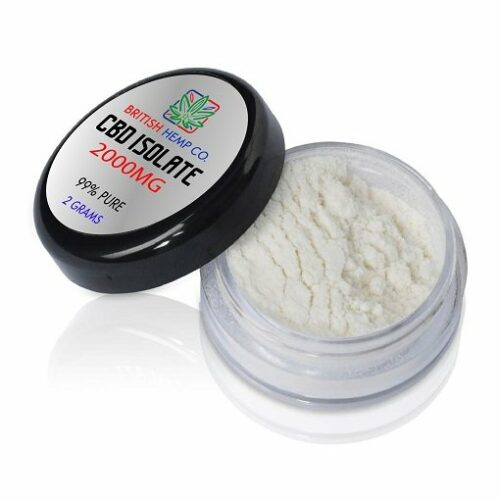 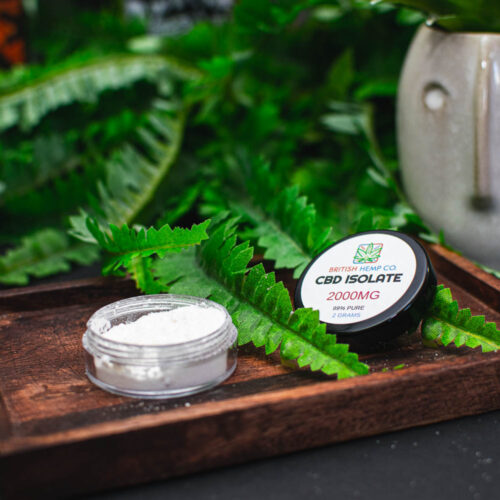 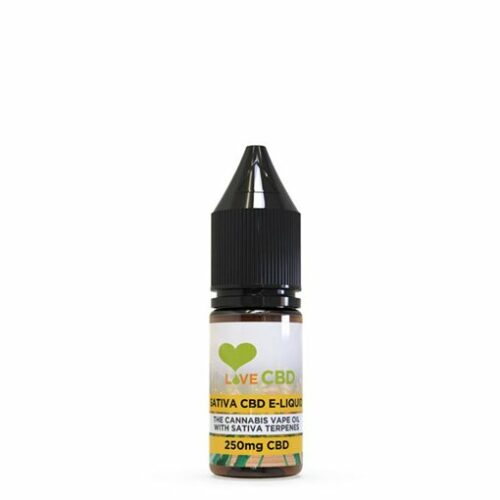 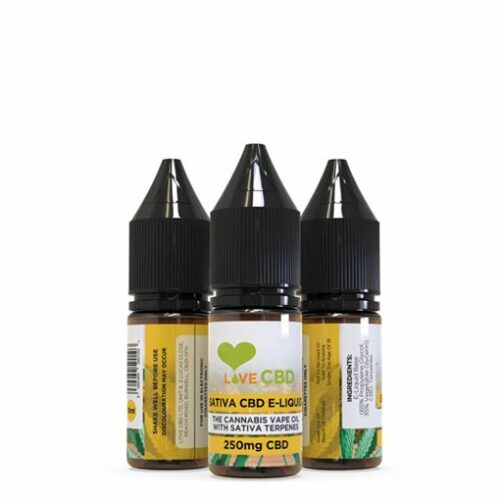